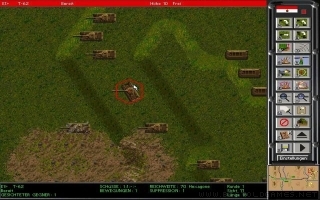 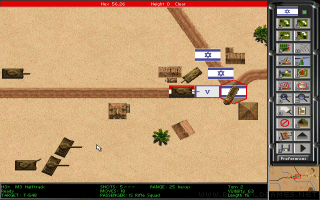 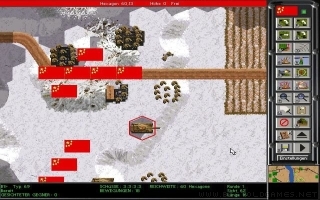 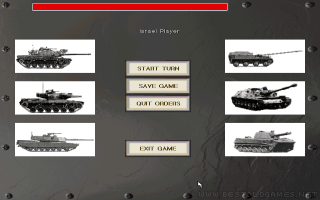 Steel Panthers II: Modern Battles leaves the battlefield of World War II from Part One and brings modern conflicts from 1950-2000. The game is still a sophisticated turn-based strategy. However, the tactics are different and correspond to the presence of more modern units, such as helicopters and much more accurate tanks. There are six campaigns in the game, three of which are historical and three fictional. Historically, the oldest is a 1950s campaign following the Korean War. The second takes place in the Golan Heights in 1973, and the last Desert Storm campaign follows the 1991 Gulf War.

There are also 52 separate scenarios. A campaign generator and script editor are also included. Participating states are represented by a large number of units and proper names according to nationality. The maps in the game may be larger than in the first part, the unit limit has also been increased to 150. Multiplayer is possible in hotseat mode or via e-mail.