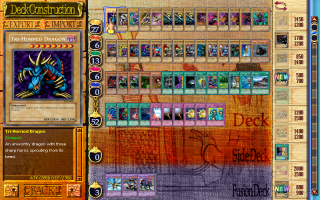 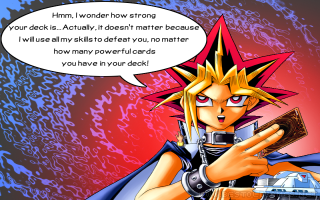 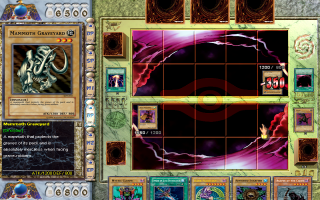 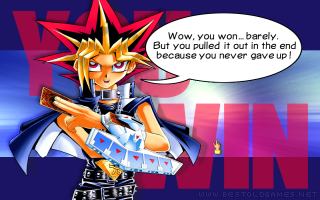 Yu-Gi-Oh! - A real Japanese legend has arrived. It was created by Kazuki Takahashi, who in 1996 released a manga about the adventures of boy Yugi (literally - "game"), who decided to reveal the secret of the mysterious ancient Egyptian artifact "Millennium Puzzle". Together with his friends, Yugi participates in card duels in the game "Duel Monsters". It differs from other entertainment in that "summoned" creatures appear directly during the match. Unfortunately, Yugi later realized that Duel Monsters were descendants of the Kingdom of Shadows, which had once nearly destroyed Earth.
Maestro Takahashi had no idea how popular his creation would be. Revenues from the sale of comics, cards and similar products in Japan alone exceeded $ 2 billion, and since 2001, "Yu-Gi-Oh!" Has become famous in America. Cartoons about the adventures of Yugi and his evil colleague Yami ("darkness") are broadcast on several TV channels at once, Mattel floods toy stores and food giant General Mills stamps the faces of the heroes on "quick breakfast" packages. Mania has extended to computer games, so we bring you a windows version of this famous card game.

Hi,
How are we supposed to install it ? Is there a compatibility chart ?
Everytime I try to launch the crack it doesn't work.
Can someone help me please