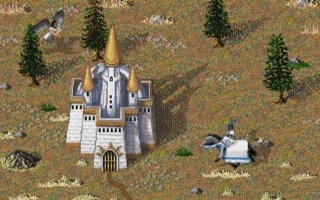 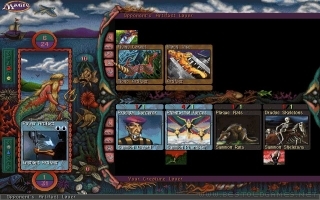 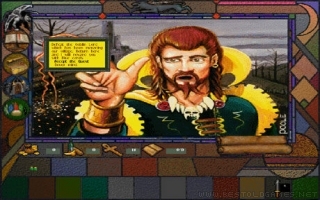 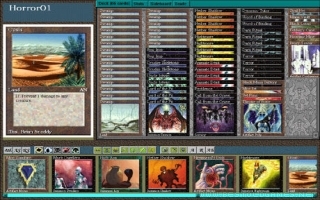 The board game Magic: The Gathering is incredibly popular around the world. Its fans have been waiting a long time for its release for PC and finally arrived in 1997. In the game you get the role of a powerful wizard who is able to summon magical creatures, use powerful spells and extract mana from different countries. The game has two main modes - Campaign and Duel of Mages. In the campaign, you have to travel between cities, develop your hero, buy increasingly powerful spells and fight monsters. For an RPG or strategy, everything is quite common, except for the combat system. Instead of hitting the sword with a banal blow ... challenge your opponent to a card duel. That is the essence of M: tG. The maps are very carefully redrawn from real prototypes and the computer, although it does not replace a person, plays quite well. Fans of the desktop version will be pleased and for beginners who have not played the game yet, there is a tutorial mode ...