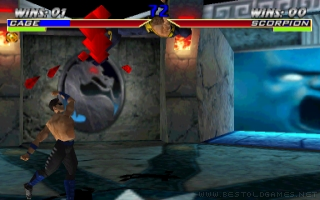 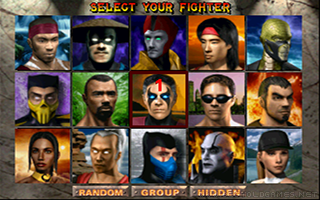 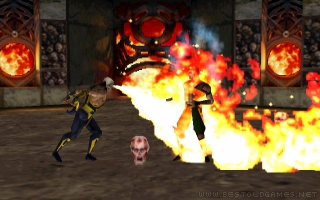 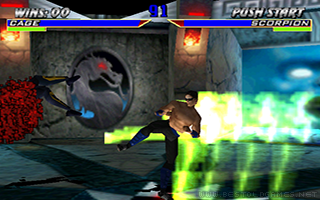 The most famous fighting game series got in 1998 its fourth continuation: Mortal Kombat 4. I must say, that the fourth part is not one of those games from the game series, which you would remember as a great one. While the game has huge potential: it was the first Mortal Kombat, which took place in a 3D environment, respectively, which were suppose to entirely take place in a 3D environment, but the game and fights was still very dependant on the 2D view. The game has traditionally a good amount of fighters you can choose from, namely there are 15 classic fighters, plus two more hidden characters. The game adds some new game modes such as Team Battle (2 for 2, you can have 2 players play on one computer), endurance battle, training, or classic Mortal Kombat tournament. Although I consider, for example, the second Mortal Kombat better than this fourth sequel, the game is still worth a try and it will entertain you with typical brutal battles.