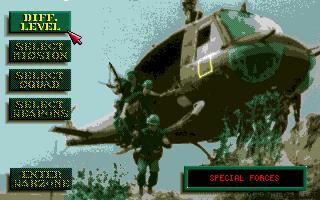 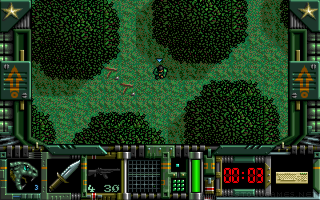 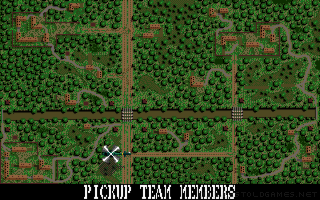 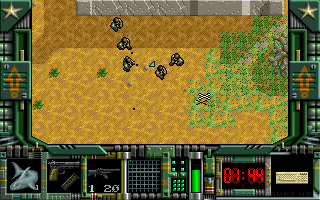 Microprose was a company known for creating great simulation games. However, in addition to this main activity, they have developed and released several other games. One of them was Special Forces. This game, which is a mixture of several genres - an arcade shooter in the style of The Chaos Engine, but it also shows some strategic elements that make the game relatively unique. So what is the story? When hard times come, the United States relies on its military. However, if cruel times come, the army relies on its special forces. Special Forces are a small group of elite soldiers who are highly trained, perfectly skilled, well-armed and clean-shaven. In Special Forces, you get the opportunity to lead a group of four elite soldiers on the toughest missions. However, you have a choice of 8 soldiers, because each has different characteristics and fits into a different mission. There are a total of 16 missions in the game and they will take you to four different parts of the world, such as the forest where the drug cartel is located or to the freezing tundra. For each mission, you can equip your soldiers with various weapons and other items designed for combat. For each mission survived successfully, your soldiers can receive honors and their qualities and morale can improve.