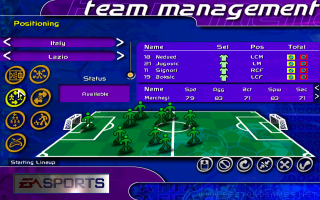 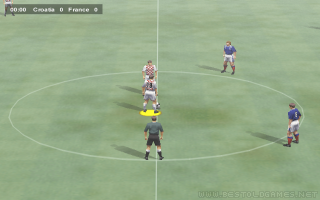 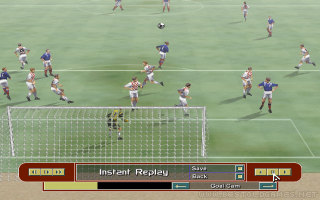 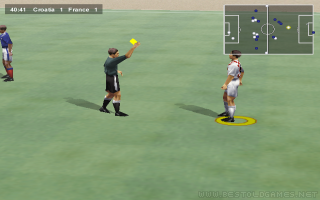 FIFA 98 is already a classic game, surprising to this day with its craftsmanship, which surpasses many later parts of the FIFA series. By many, FIFA 98 is considered to be the most complete and best balanced game in the series. It is possible to play both a friendly match and league mode, and the biggest draw of this part is definitely Road to the World Cup. On the way to the World Cup, you play for the team from the first qualification to the main tournament using different systems in different parts of the world. This game contains 16 different outdoor stadiums. There are 189 clubs and 11 leagues in the League game. Each team has specific crowd songs incorporated into the surrounding sound. In the game are all the teams that then fought in qualifiers on all continents of our Earth. You can play for the Solomon Islands, for example, and fight your way through the qualifiers to the tournament itself. Finally, the offside rule is correctly implemented, artificial intelligence has been improved and a player editor has been included. The crowds in the stadiums have different announcements in their own languages, while players have different faces and hairstyle styles. For the first time in the series, a licensed soundtrack with the many popular bands such as Blur.