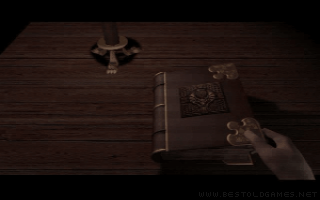 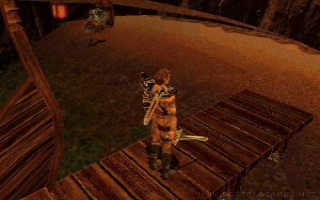 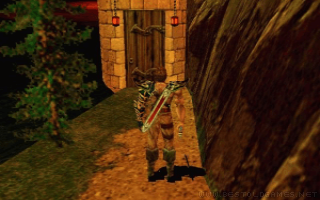 The Kingdom of Brightmoon has always been a peaceful place on the Mainland, ruled for years by the legendary warrior Targhan. The peace was broken by the bloody elves that Targhan had managed to defeat, but one day Targhan mysteriously disappeared, leaving behind 22-year-old son Asghan, the heir to the throne. After the disappearance of the monarch, however, Asghan's uncle Morghan seized the throne and expelled his nephew from the kingdom, which the people of the country did not like, so they drove out their uncle and installed the rightful successor of Asghan on the throne. Uncle Morghan settled on a nearby island, where he was planning a nest for a horde of dragons. Of course, Asghan doesn't like that, so he sets out on an adventurous journey of uncle and dragons to defeat. A story and plot like from Shakespeare himself. :)