Abandoned Places: A Time for Heroes 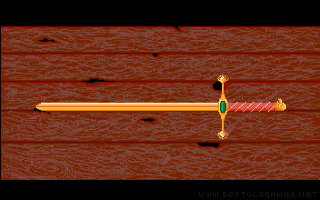 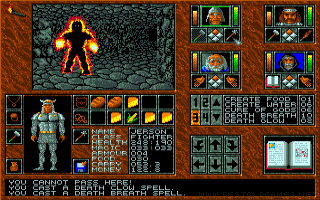 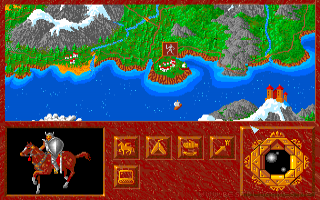 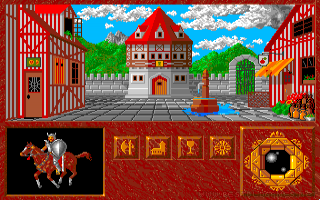 In the basement of the Temple of Heaven's Light, twelve long-forgotten heroes rest in stone tombs. Now that a new evil has appeared over the land of Kalynthia - the Bronakh, a powerful magician decides to summon these heroes to help. However, his power is only enough to resurrect four of them. The player will take on just these four adventurers. Each of the characters starts with different abilities and the player has a limited party choice. It must consist of 2 warriors, 1 cleric and 1 mage. The style of play is Abandoned Places one of the early forms of sand-boxing. After fighting his way from the starting location of the temple, the player is not forced into anything, he can go where he wants, perform various side tasks and move the main storyline to the background. With the party traveling between 2D cities on the map seen above, as soon as the heroes are attacked or enter the location, the game switches to a step dungeon. On the game screen, in addition to the window from a first-person perspective, you will also find everything else the player needs: icons with the current state of the characters, inventory and spells. Battles take place in real time. One of the interesting functions is to choose the direction of attack when fighting, which you will use when surrounded.

Eye of the Beholder