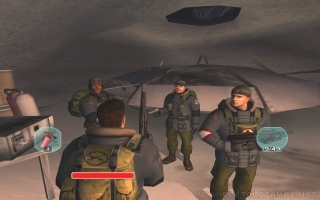 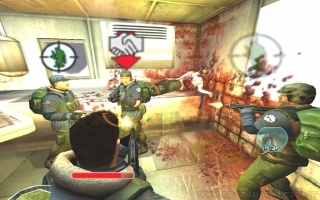 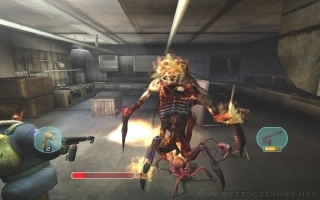 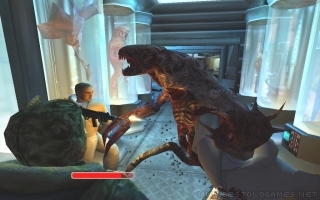 The Thing is an action survival adventure game, with a dense atmosphere and a lot of tension. After the mysterious death of a US scientific expedition in frozen Antarctica, a military rescue team set out to investigate their deaths. In these inhospitable conditions, your team will discover a special form of life that takes the appearance of the organisms it has killed. The struggle for survival can begin. The game, of course, follows on from the film of the same name, which takes place shortly after the events seen in the film of 1982. In the game, you return to the Antarctic base and the famous places from the film. Including a new chapter full of isolation of fear and paranoia. The atmosphere of fear works more than well, especially in the first half of the game, the suspicion of other people and their psyche gave the game a new dimension, at the time of release the game looked graphically nice, the cool dark environment was ideal and the enemies were as disgusting as in the movie. I also consider switching views to be a successful element. It is a pity that in the second half of the game there are fewer of those surprises, the fights with the soldiers do not have such juice and the solid atmosphere will also relax a bit. In any case, just as Carpenter's The Thing is one of the best horror movies, so the game is one of the best games.

The House of the Dead