BestOldGames.net » Action games » The House of the Dead

The House of the Dead 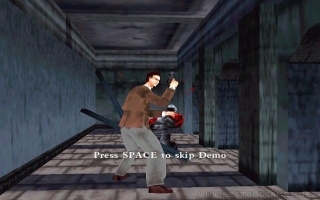 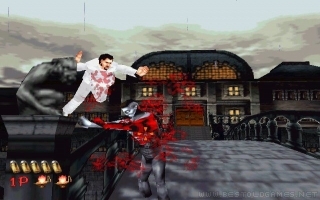 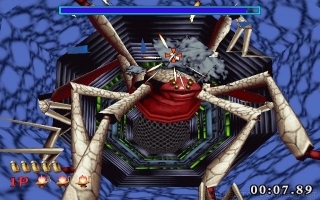 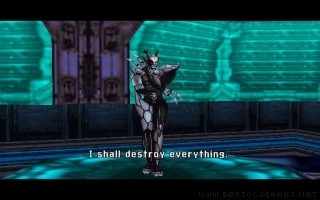 The House of the Dead is a game with a weak story, incredibly short game time and not very high-quality graphics. But it is also a game where no one is looking for anything like that. The House of the Dead is a typical representative of a certain subgenre of action games, so-called on-rail shooters, where the player does not even control the movement of his character, only the sight of the gun. The game provides the player with an approximately one-hour escape from a terrifying real world infected with thought, to a utopian paradise full of various bloodthirsty zombies, where he is only required to press the mouse buttons furiously. What makes the House of the Dead attractive against the competition is, of course, its brutality - where in other shooters the enemies just fell (at best with effective somersaults), here it is possible to shoot zombies to pieces. Thanks to that, a person feels very good about shooting. The difficulty is, of course, arcade extreme, but it can hardly be taken as a reproach. Especially with bosses, this difficulty is achieved thanks to their fast movement, when you have a fraction of a second to hit + by flooding the player with a number of projectiles, due to which he has to defeat several times.