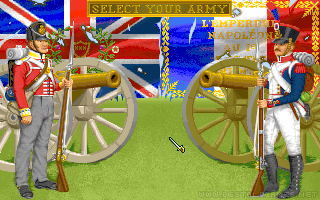 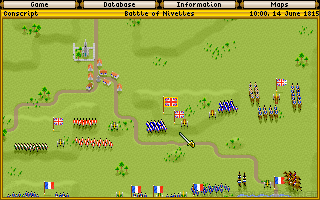 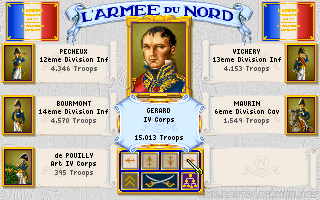 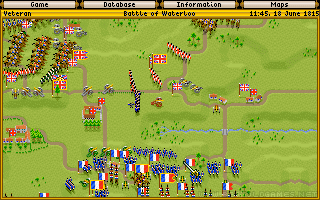 The year is 1815 and Europe is about to experience the biggest battle in its history. Napoleon returned from his exile on the island of Elba, where he was sent after his defeats on the battlefield to sit back on the imperial throne. Within a few months, he has collected a strong army and with his army he started to march towards Brussels in Belgium. English army decided to stand in his way, army led by Wellington and Blücher. The game Fields of Glory is precisely dedicated to this period of the Napoleonic battles. The game was developed by MicroProse, which used to be a specialist in strategy games and it can also by seen in this game. The creators have worked very hard to ensure the authenticity of historical battles, created a large database of generals and their CVs, the number of soldiers in the regiments and divisions. The whole game is heading, of course, to the final battle of Waterloo, which is, to this day, a symbol of Napoleon's defeat. You can play for the english, or french side, since the game is very ​​authentict, I can recommend it as an educational game too, about this part of European history.