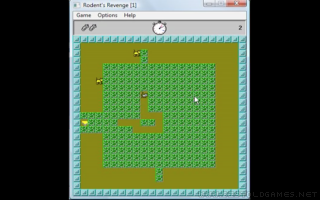 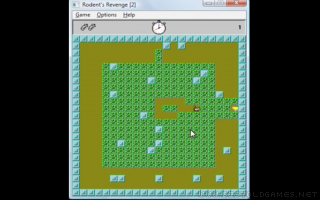 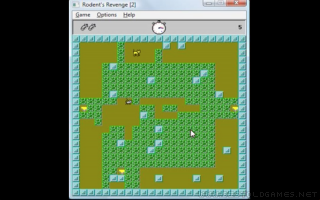 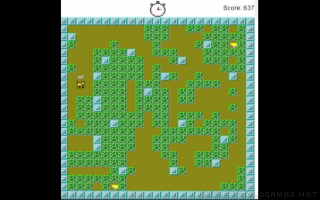 Undoubtedly, the most famous game that every regular Windows user knows is Solitaire. We've all played it, and some offices still play because they were part of Windows. This was not always the case, in the first versions the games were not part of Windows directly, but Microsoft released so-called entertainment packages - "Microsoft Entertainment Pack", which contained several games that were to attract ordinary users to computers. One of the most popular games was Rodent's Revenge. As the name suggests (rodent revenge), in the game you take control of the mouse and your task is to trap the cats that run around you by moving the cubes. The principle of the game is very simple and can be compared to games like Volfied or QIX. To go through the level, you must gradually trap all the cats that are in it. When you trap a cat, it turns into cheese that you can eat and extra points are added. The difficulty increases with each level and there are many different obstacles and pitfalls that will make it difficult for you to catch cats. Several games from the entertainment package went directly to Windows, and it is a pity that one of the games that failed was Rodent's Revenge, as it is a simple but very fun game.