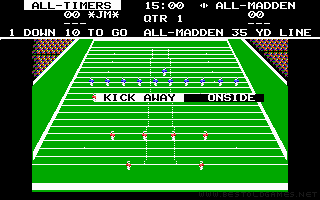 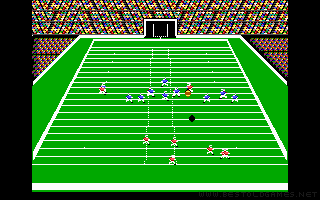 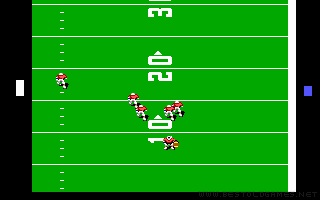 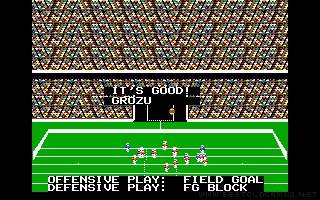 Sports EA games are known worldwide for their excellent gameplay, nice graphics, up-to-date teams and the fun they offer. Undoubtedly, the most famous sports series is the NHL, but EA has not forgotten about American football (league abbreviation: NFL), where it publishes the Madden NFL game every year. This game series dates back to 1989, when EA released their first NFL-themed game: John Madden Football. John Madden is a former professional American football player and a popular sports commentator who played a significant role in the game, which is why the game and the whole series bear his name. The bad news at the outset: since this was the first game in the series, it should be noted that it is not one of the most successful and there were better games at the time that were thematically linked to the NFL. The game focused too much on the tactical side of the game, which made it quite boring. The action side of the game where you play is a bit behind. You will spend most of the game playing matches, but the gameplay is not good. The game provided relatively nice color graphics for its time and will surely please all fans of American football. The good news is that EA has managed to fix the bugs over the years, and EA's NFL games have become a popular game series.