BestOldGames.net » Adventure games » Indiana Jones and the Fate of Atlantis

Indiana Jones and the Fate of Atlantis 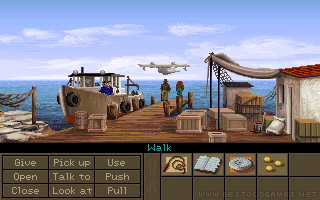 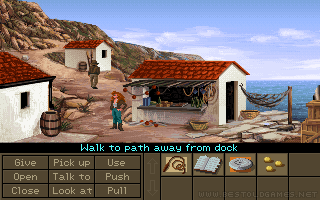 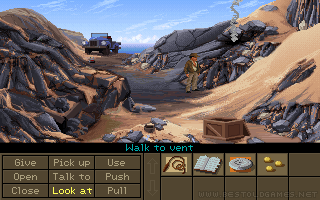 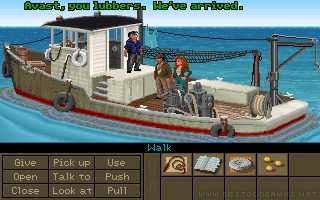 Indiana Jones has received many film adaptations as well as a number of games with a film theme. LucasArt is also known, for example, for a similar adventure - the Crusade, which fairly faithfully adheres to the film model. Indiana Jones and the Fate of Atlantis is a little different. Her subject was not a single Indian film, but it tells its own story. This time, Indy follows in the footsteps of lost Atlantis - a mythical country located somewhere between Europe and America. Indy discovers a strange ball, which is charged with unknown energy, and in a very difficult way he finally discovers that the ball comes from Atlantis. His finding will not go unnoticed and the ubiquitous German Nazis will become interested in the bullet. Their goal is to obtain mysterious energy for themselves so that they can use it to make a bomb that is more powerful than an atomic bomb. In addition to Indy, there is another character Sofia - Indy's girlfriend in the game, which you will also control several times during the game. In my view, this is the best adventure LucasArt has ever released.

The Lost Files of Sherlock Holmes