Police Quest: In Pursuit of the Death Angel 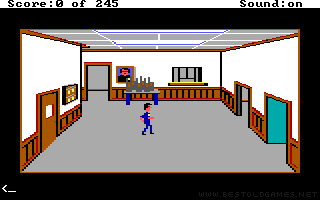 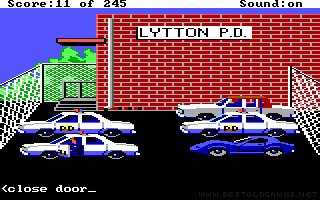 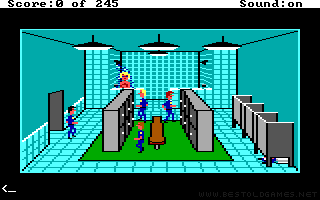 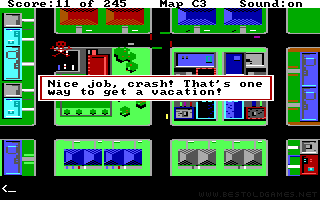 In most computer games, you put yourself in the role of hero who is somehow charismatic, or underdog. Sometimes you even play the role of villain (which is good in some way), but rarely you play the role of the uniform cop, because it's not very popular and interesting. This is trying to change the ​​adventure game from Sierra - Police Quest: In Pursuit of the Death Angel. If you think this game is similar to Leisure suit Larry, you're right, the game is from the same company, released in the same year. Unlike Larry, there is nothing erotic about this game, but don't worry, there is still great humor and funny situations. You play as a cop, whose first task is to get out of the police station and start to investigate. Even leaving the police station is not as easy as it sounds, but as a good policeman, I beliebe, you can make it.